I'm happy to announce LUMIPro's first of many sponsorships of arts in Second Life.  Morgana Nagorski and Palias Orleans Gallery is hosting a art showing "Aftermath" featuring ariel Brearly and Fingers Scintilla.  I have personal fondness for Palias Orleans as the owner of the gallery and I were early collaborators on LUMIPro and I'm proud to help continue her legacy.  Morgana Nagorski is an avid LUMIPro user and advocate to the art world and I'm excited LUMIPro gets a chance to be involved with it.  Colleen and I are looking forward to seeing you at the opening parties.  ~ Stefan Buscaylet, Creator of the LUMIPro


"After the explosions, the few survivors were taken by surprise as the dust began to fall, silently and endlessly, choking everything in it's path. Slowly the few evolved, surviving on rage and fear, fighting for everything they possessed. Until finally, - there was just One..."

Poster design by Morgana Nagorski . . . but the image used is ariel's.

Morgana Nagorski is pleased to present at Palais Orelans an exhibition featuring ariel Brearly and her partner Fingers Scintilla.

Calypso Sparrowtree: Hi Colleen! I wanted to share a machinima I made with you. The LUMIPro was used throughout the ENTIRE process. I cannot imagine trying to take photos OR film without it. <3

Check out the newest machinima from Sparrowtree Studios...

The team at LUMIPro love good feedback from LUMIPro friends, fans and userbase !

Sparrowtree Studios  makes fabulous poses , please stop by and check them out soon!

Not familiar with LUMIPro?  Come over and check us out. Watch the LUMIPro blog for dates and time of upcoming demo times!

So after a long development/beta tests and final release of the upgraded LUMIPro, my partner and I decided to test drive the HUD and do a video using it. It was awesome !

Then it was time for some R&R! I tp'd over to Ambrosia Dance Club to listen to DJ Venus and hang out with friends and as usual  I was in the LUMIPro lights. I rarely take them off actually.

My friends Sy Beck and Caitlin  Tobias began snapping photos . These are the results.

This photo is from the crowds totally way too much SL facelight that most typically see, you know the ones that can light entire sims. The ones I quickly derender as rule.

This is what it looks like for us after the SL face lights are no longer visible. I'm wearing the LUMIPro Light system and Sy is snapping away!

I'm wearing the  projector can as well as the LUMIPro lights. If you see me on the grid and you are running shadows this is what you will see.

Check the right side of this blog for more info on the LUMIPro .

In the 2nd tutorial on LUMIPro L3, this video walks through the projector lighting including the wearable/zero rez projector.

Watch the video in HD at full screen. :)

For a great example of the wearable projectors in a commerical video, check out Colleen and Toran's video.
Posted by Stefan Buscaylet at 7:44 PM 1 comment:

Stefan has  made some exciting features for this release  shown below and has had awesome feedback from some of our users.

Of you don't know about the LUMIPro HUD watch this space for information about Demo nights, come get to know us!

LUMIPro owners , wear your HUD and it will auto update for you.


- Projectors anywhere!  they are now available as an attachment that works in zero rez and zero script sims.  You can how fully control shadows anywhere
- the hud now holds >350 poses vs just over 180 before through script optimization.
- pose filtering.

Fixed a problem with the pose filter /43 work in that missed a script change on owner change and wasn't listening to any /43 chatter except me. Thanks Kym!

Fixes attached projector dialog brought up by clicking from the hud. It only brings up dialog now for the correct projector(s).

Added an idle projector killer that kills projectors that have had no interaction in 4 days. Its easy to leave them hidden, finish a shoot, and forget they are there. It sends an IM to the owner letting them know.

What our LUMIPro users are saying about the HUD:

Krise Shepherd: when you do it with the lumi pro its almost like doing a reallife studio picture with all the lights :)

Aida Lundquist: I love it already now like I l.love Lumipro. I cant do a shot with out Lumi

Samara Pennell: I'm in love with you LUMIPro

Creoleman Tiratzo:  I just brought your lumipro. I've heard so so much about it,  I enjoy it and find it most fun and exciting! Now thanks to Lumipro so I have so many more awesome ways to better my photo,  I just wanted to say TY so much for the Lumipro!!

Trinidad Anatine: It is genious and really easy to use and I have worn it into script heavy sims without crashing.  That is also a first.  :) Its an answered prayer to many problems with shadows for me in SL.

Attached are some pictures where Krise used LUMIPro lights for the cover of Trend magazine.


Most of the time cover pictures are heavily edited. I do that too at times, but this time I decided to leave it as is,
and the cover is actually an untouched Second Life snapshot without post processing.
(firestorm viewer).

I am currently using the beta version where I can attach the projector to myself.
I used that for the Del Vino pictures, (see one picture attached, where i used a vine leaf filter and soft lights).

Del Vino is the newest restaurant to open it's virtual doors in Second Life. Owned by Umberto Giano and co owned/managed by Molly Kestrel.

Open publication - Free publishing - More fashion
Posted by colleen at 5:46 AM No comments:

The Violins by Kerena Zhangsun Shot on location at HuMaNoiD on the Gilmour Sim. Fascinating creation with oh so very many fabulous photo ops. Since I adore violins and the feelings their sounds evoke in me I could not resist playing with a photo taken in what I call the "Violin Room".

The violin I am holding was created by Romeu Tomsen of Algelpocalypse Creations. It comes with the perfect performance pose!

Again special thanks to SkeletalMess for his wonderful 'Difference Maker" texture overlay.

Scene lighting enhanced with a windlight setting the name of which I have promptly forgotten and the LumiPro 3.0

Posted by colleen at 9:27 PM No comments: 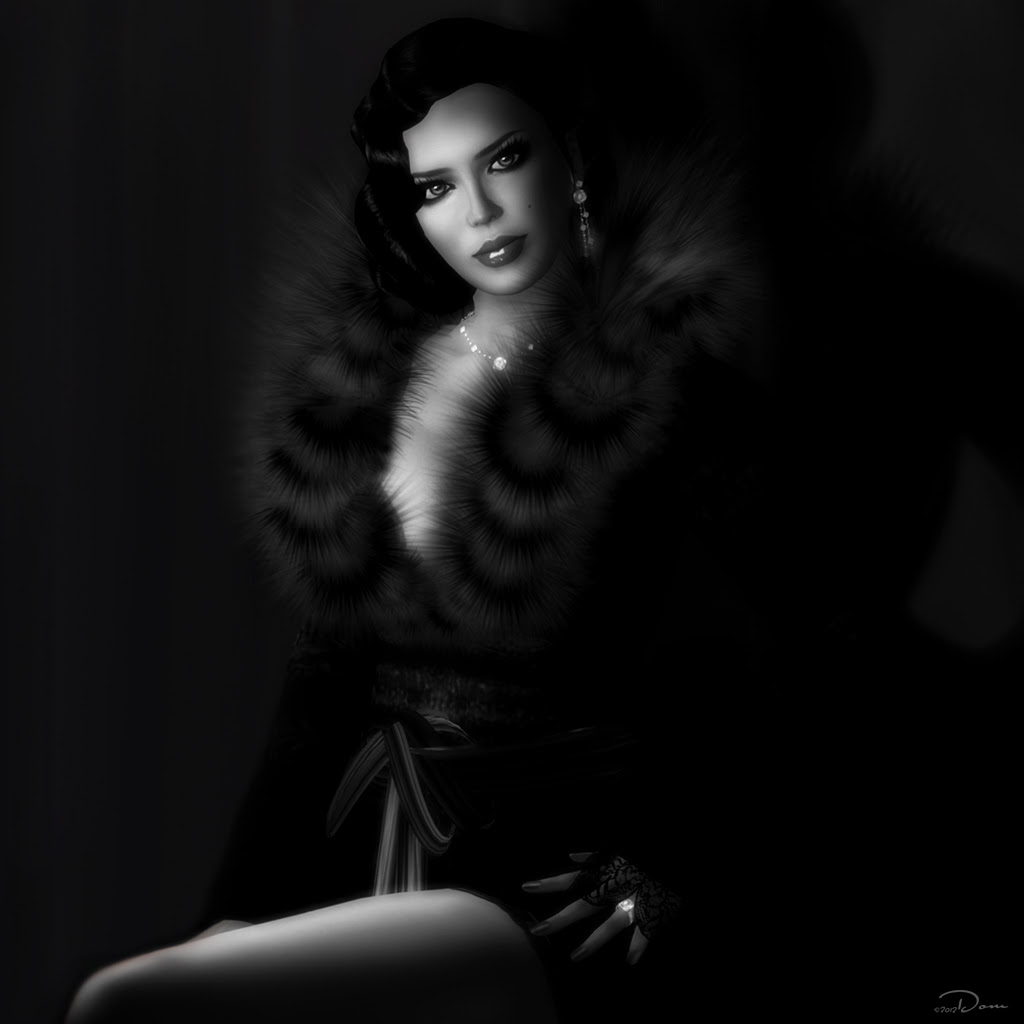 George Hurrell's work was deceptively simple looking.... but he was a master at light and shadow. There's a reason not many photographers have been able to replicate his style. Moi included, lol. B&W can be so damn difficult! Though I did give the Lumipro a good workout... loving the projectors.

Theres More Trailer and Special Thanks
Machinima by Nik Arlington of .Cheesecake. Studios

Cheesecake Studios has easily released some of the highest quality videos seen in SL.
Posted by colleen at 11:41 AM No comments: 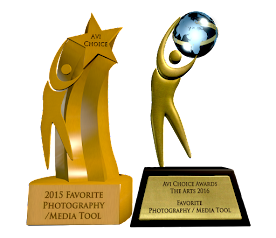